Glory mine was worked from the 1770’s to 1842 and encompasses a number of veins including Little Glory, Old Glory, new Glory, Middle Vein, Founder, Rush Bob, South Founder, Sixty-Nine Yards and Galloper. The most notable feature of the mine is the horse whim circle sited immediately to the North of the shaft. This whim was rebuilt in the 1960’s by the Earby Mines Research Group and is the best preserved horse whim on the moor. The main shaft into Glory mine is well lined with dry stone walling and sinks to a depth of 56 metres with level leading off from the bottom. As of the 5th December 2021 , the mine has not been explored by GMAG, however a survey was created by Bob Leakey in 1941 during his exploratory work on Grassington Moor. An image of this survey is shown below.

Glory mine was in its own Allotment, bounded on the west by the Chatsworth Allotment and on the east by the Rushbob Allotment, subsuming some of each as time progressed. It sits on the Middle Vein and was expanded when the New Glory, Little Glory and seven other small veins were discovered.

Between 1764 and 1792, in “Mechanisation of Grassington Moor mines”, Raistrick says that the Middle vein complex was worked by Francis Wardle and Co, sinking a few shallow shafts. In 1796 Glory Mine was being worked by free miners who made a direct agreement with the owner or lease holder of the mine. British Mining No13 says that Thomas Ripeley was working at 2/- (2 shillings is todays £8) per pig for 5 tun of lead and Joseph Storey was working at 2/- per pig for 5 tun of lead.

This information doesn’t necessarily match British Mining No46. which implies that the lease Holder was the Reverend William Bagshaw, a Derbyshire man with a number of interests on Grassington Moor, unless Ripley and Storey worked for Francis Wardle and Wardle’s company was contracted to Bagshaw.

No46 says Bagshaw’s lease had run out in 1795, but he appears to have continued the mining without signing a new lease until 1820, when records show an agreement to work the Glory Allotment for a period of 21 years. As part of that agreement Bagshaw had to sink a shaft to link up with the Duke’s level at 72 fathoms (131 metres). The level was an attempt to drain the mines on the moor and had been begun in 1796 in Hebden Beck. It had crossed the Yarnbury field and arrived at Coalbrook head on the Out Moor in 1824. Maybe Bagshaw signed to prevent the Duke taking back the lease.

With the increase in industrialisation of the Moor, all the main shafts were linked underground so ore could be taken easily to any of the new dressing floors, and water could be removed via the Duke’s level. Management of surface water for dressing ore had always been a problem on the Moor so underground developments were matched with surface developments to channel water to where it was needed via dams and Duke’s Water Courses.

The last mention of Glory comes in the 1950’s when the spoil heaps proved to be richer in fluorspar and barytes than most of the other mines.

The shaft was fenced by GMAG in Dec 2021, and has not yet been explored. 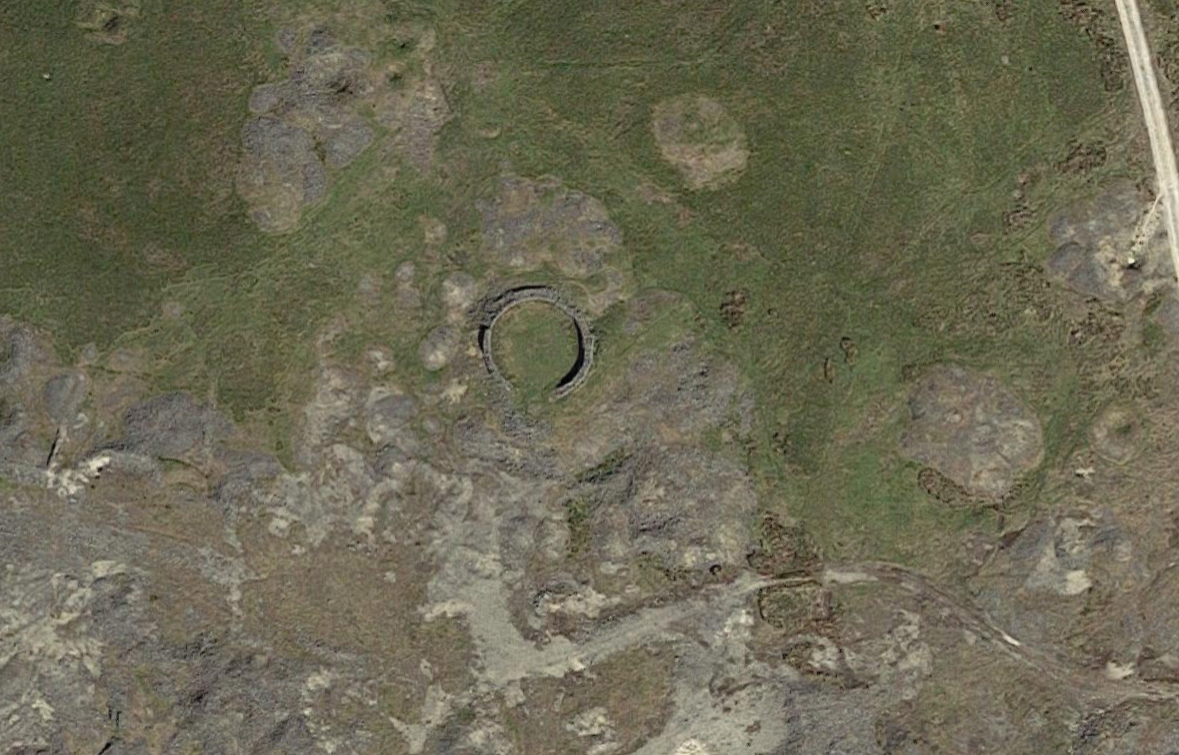 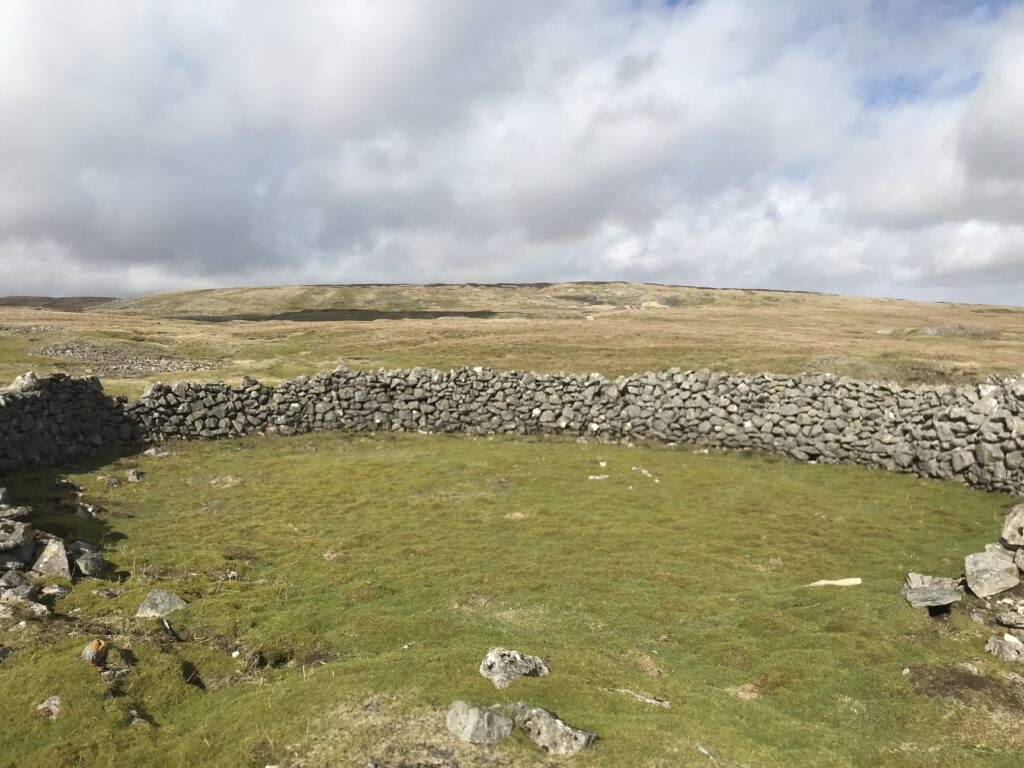 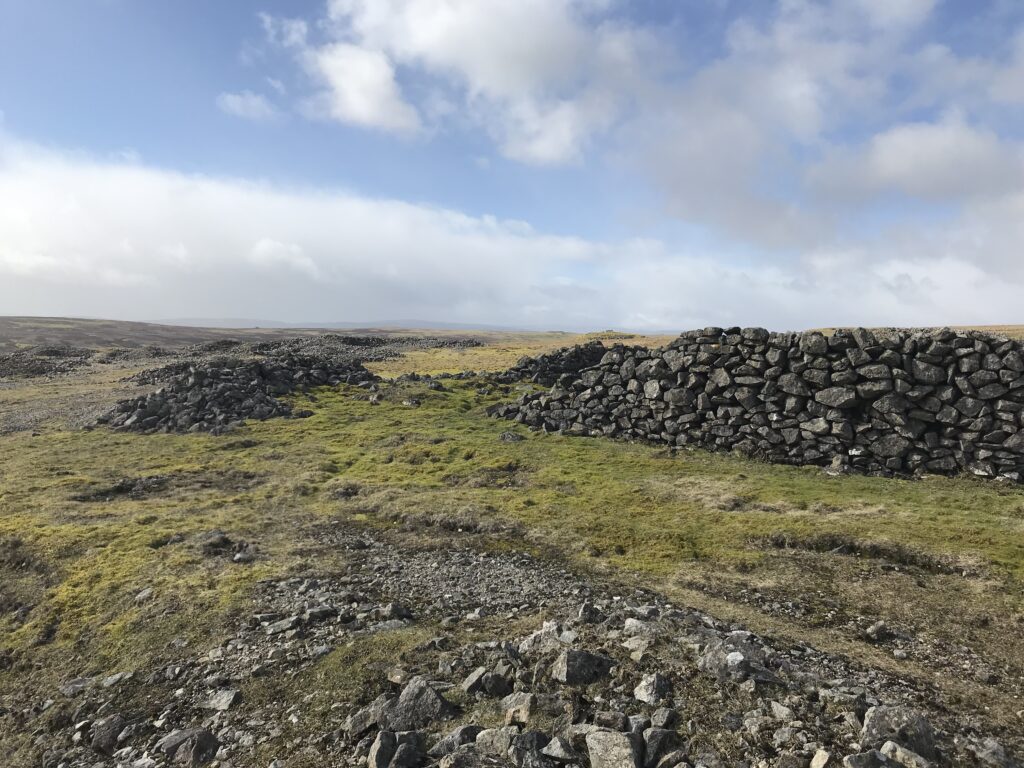 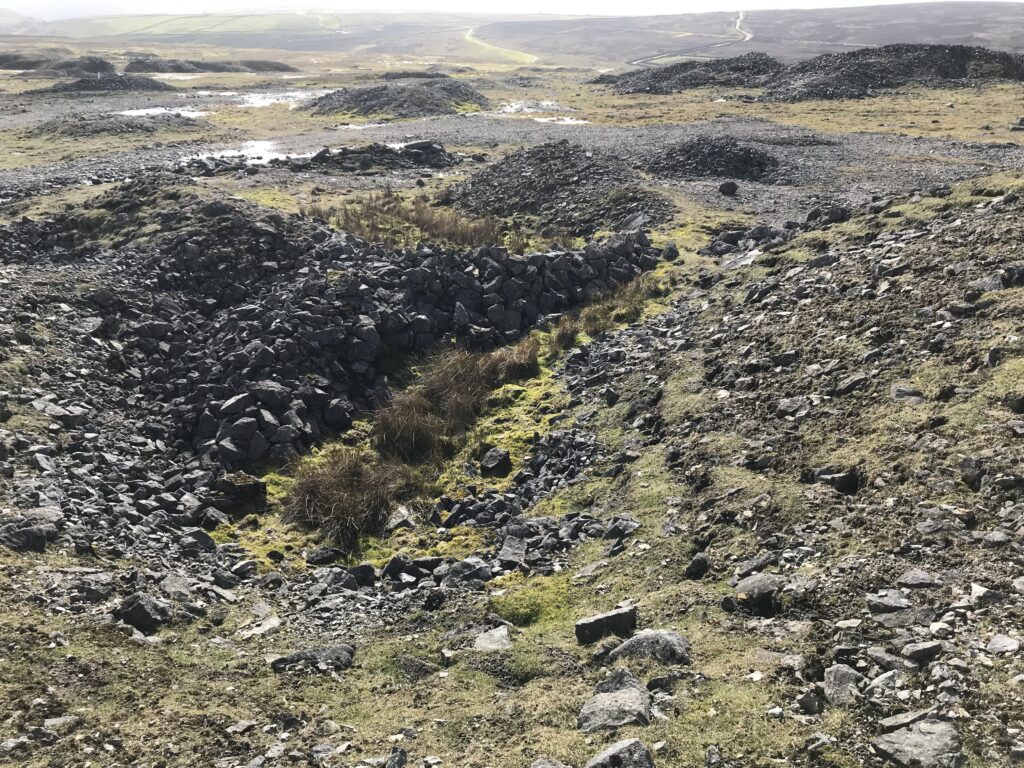 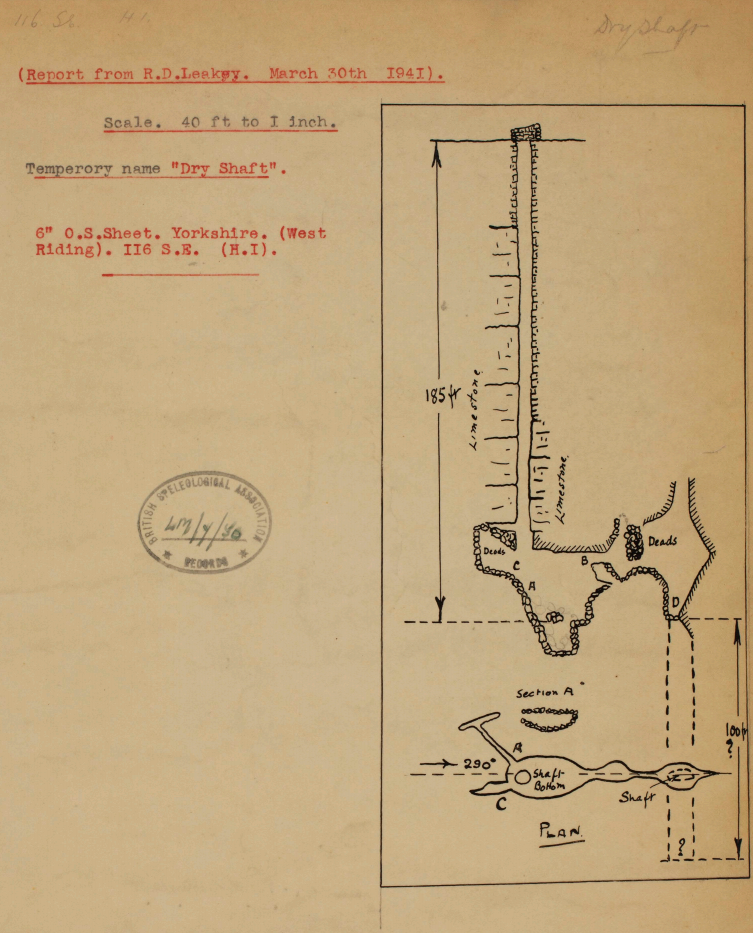 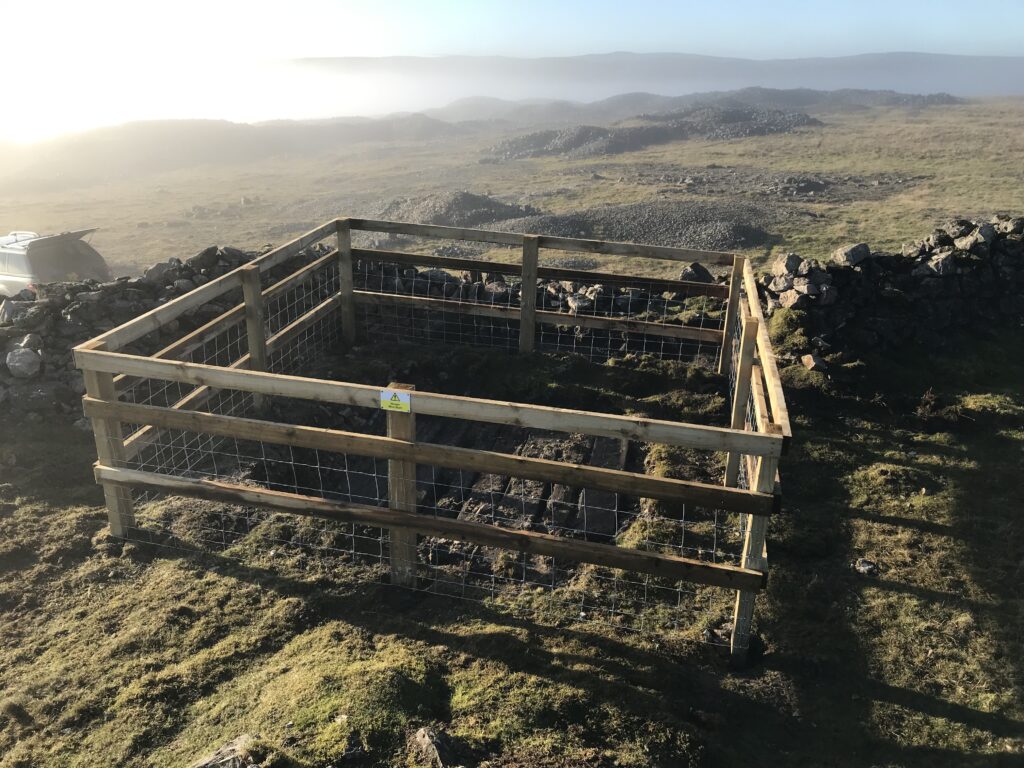