Established in mid 2017, the Grassington Mines Appreciation Group consists of a group of individuals interested  in the exploration, documentation and preservation of the 18th century lead mines across Grassington Moor.

Born from a mutual interest in mining history, the group's founding members Sam Roberts and John Helm began to research any information relating to the mine locations and layout. At the time, they found little information regarding exploratory work across the moor, however after a great deal of research and support from members of the caving community, they now have a good understanding of previous activities. Dating back to the early 1940's, members of the British Speleological Association led by the renowned Bob Leakey explored a number of shafts across the moor. They took a small number of images and did produce some rough surveys. There has also been a small number of exploratory trips undertaken by the Northern Mines Research Society, the Leeds University Speleological Association in the 1960's and by the British Cave Research Association in 1996, however it is believed that only five shafts were descended in total. No images were captured and hardly any exploration was conducted other than descending the main shafts.

It was decided that a group should be created to explore, document and preserve as many mines as possible across the moor. This was to be in the form of images, videos, surveys and also written descriptions in order to provide tourists and mine enthusiasts alike, an accurate understanding of the mines before they are lost to history. And so with that, the Gassington Mines Appreciation Group was born. 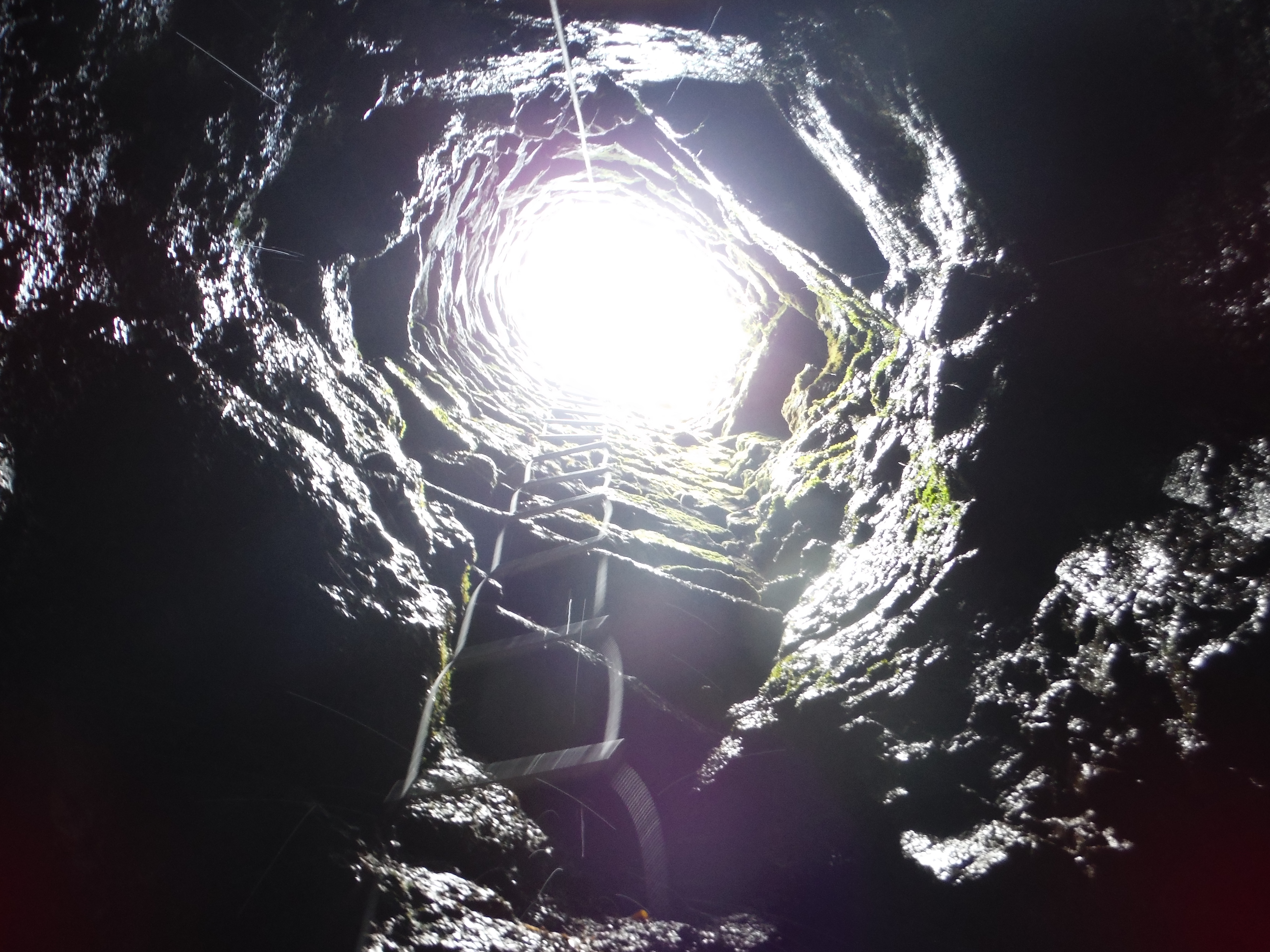 John Helm, or more accurately Dr John A Helm can be most often found wearing his famous brown leather hat. John is one of the founding members of the Grassington Mines Appreciation Group and was brought up for most of his life in Grassington. He is a member of the Craven Pothole Club and the Upper Wharfedale Fell Rescue Association and whilst interested in the mining history of Grassington, he is most interested in the prospect of exploring natural caverns that may have been broken into by the miners.

Sam is also a founding member of the group as well as being a member of the Bradford Pothole Club, and a member of the Upper Wharfedale Fell Rescue Association. He is the driving force behind a lot of the group's activities, and has carried out actions such as contacting Historic England for Scheduled Monument Consent, setting up the website and obtaining scaffolding for exploratory activities.

Adam is a master Stone Mason and Civil Engineer by trade, and is an expert in stone work restoration projects. He is a valuable asset for the group by providing his expertise in mine preservation. Whilst not being a member of a local potholing or caving club, Adam has experience in mine exploration across the country.