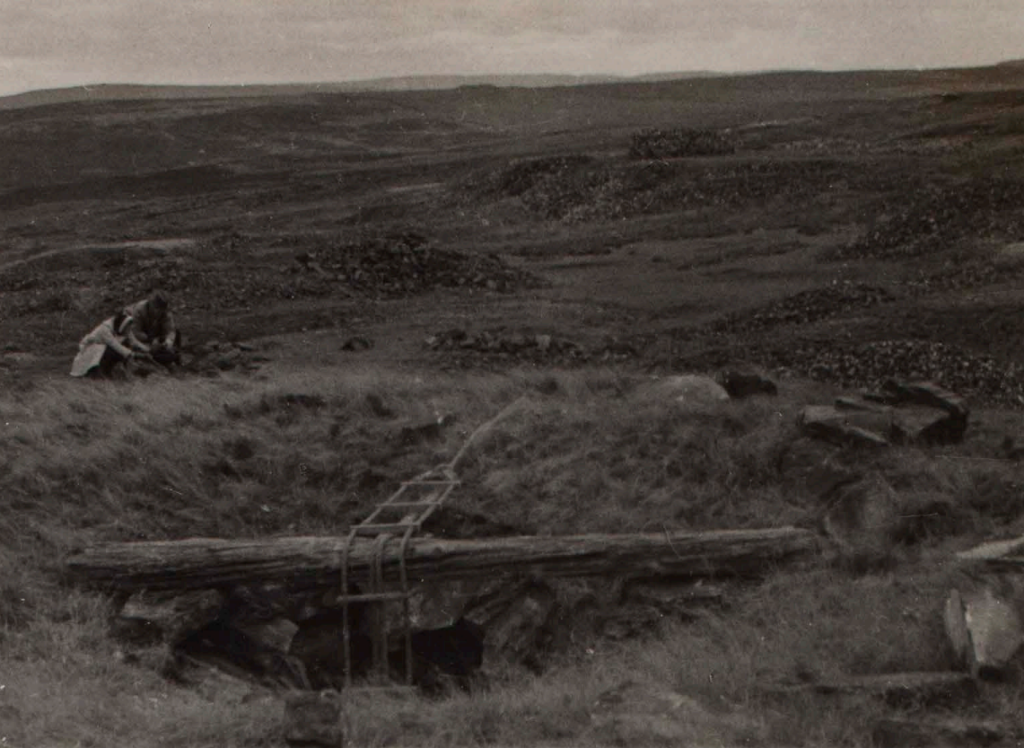 The Grassington Moor lead mines officially closed in 1882 with the shafts being left to fall into disrepair. Over the years, a small number of individuals from the caving community took it upon themselves to begin exploring the mines. There was a special interest in exploring this area, as the mining records detail large natural caverns that were broken into.

Beginning in the early 1940's, members of the British Speleological Association led by the renowned Bob Leakey began exploring various shafts across the moor. The group documented their findings in the form of writeups, surveys and a small number of pictures, although almost all of these are surface images. The information is now held within the BSA archives, volume 207Y-F 53.

These days, we are able to refer to useful documents such as British Mining 47 published by the Northern Mines Research Society in order to accurately name each mine and it's location. During the 1940's, Leakey would provide his own names for each mine such as Chatsworth Shaft which he named Red Current Shaft. This was due to the red current bush that had grown against the wall surrounding the opening. Each location was identified by taking bearings from known features across the moor including the chimney.

The below survey is that of Richard's Shaft located at Grid Reference SE 02873,67856. The top of the image shows the bearings taken by Leakey from West Peru Shaft, Low (otherwise known as New Peru) Shaft, and the chimney. Interestingly, when confirming the shaft location, it was important to consider magnetic deviation as the bearings had been taken 79 years ago. In that time, magnetic north had moved by 10 degrees and this had to be accounted for when remeasuring the bearings. 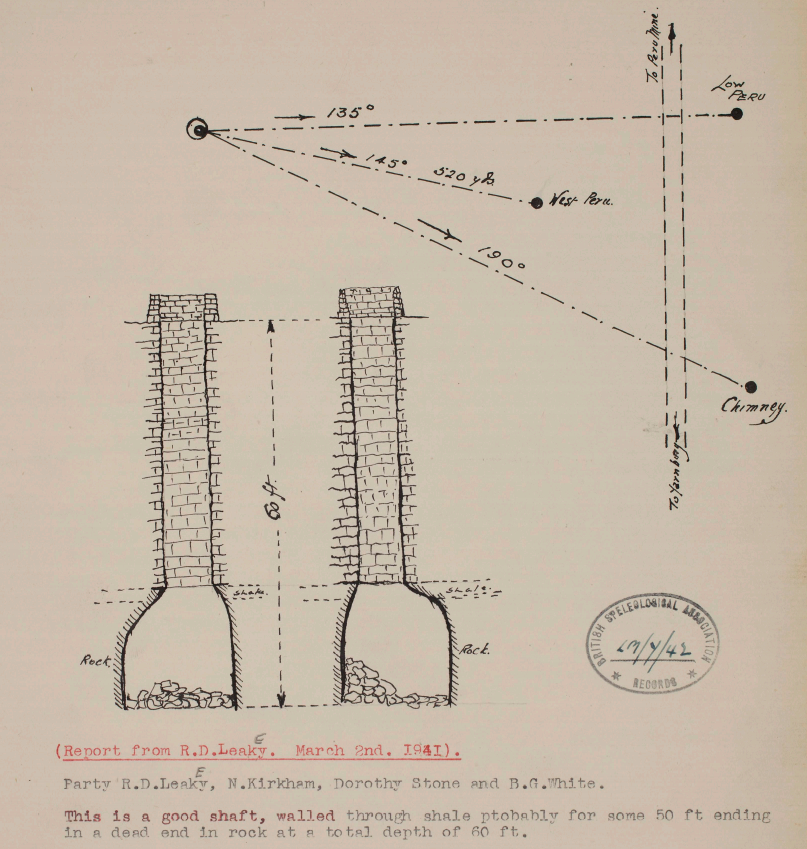 Leakey and his associates explored upwards of 26 mines in total, relying on rope ladders fastened to railway sleepers in order to descend the various shafts. Some of these mines such as Upper and Lower Ringleton have since collapsed preventing further exploration, however some such as Chatsworth mine do not seem to have been explored fully. The below image contains a survey created by Leakey of Chatsworth mine. The red arrow denotes further shafts and passages explored by the Grassington Mines Appreciation Group which are not included on the survey. This mine has not yet been explored fully by the group due to the fact that some of the deeper sections require protecting with scaffolding, however this is work in progress.

Below is an audio recording of Bob Leakey taken from the British Caving Library's Audio Archives. Within the recording, he describes some of his exploits across Grassington Moor, as well as the discovery of Mossdale Caverns. Leakey describes one hair raising moment whilst descending a shaft where he and another explorer stepped onto a wooden platform which was holding up a large amount of spoil (or "deads" as they are known as). Whilst hauling the wooden ladder ropes out, the platform gave way and the two men had to seek refuge in a nearby level. The collapse brought down a large amount of material including the ladders, and apparently when they reported what had happened back to the project leader Eli Simpson, his only concern was the loss of the wooden ladders!

Interestingly, the interviewer in this audio tape is Jack Pickup, an impressive character himself. Pickup is a formidable caver and performed various leadership roles within the Cave Rescue Organisation for a long period dating as far back as the 1980's.

The interview was recorded in 2010 when Leakey was 96 years old. He has now sadly passed away, but is remembered as a legend in the caving community. 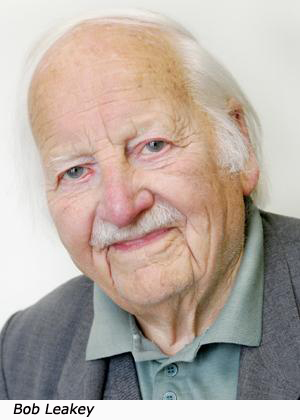 Shown below is one of the few images of the group's underground exploration copied from the BSA archives. Note the ankle length skirts worn by the two women and the electric torches strapped to their heads. Without the use of SRT (Single Rope Technique) equipment widely used today, back in the 1940's these explorers had to rely on heavy wooden ladders to descend into the shafts. 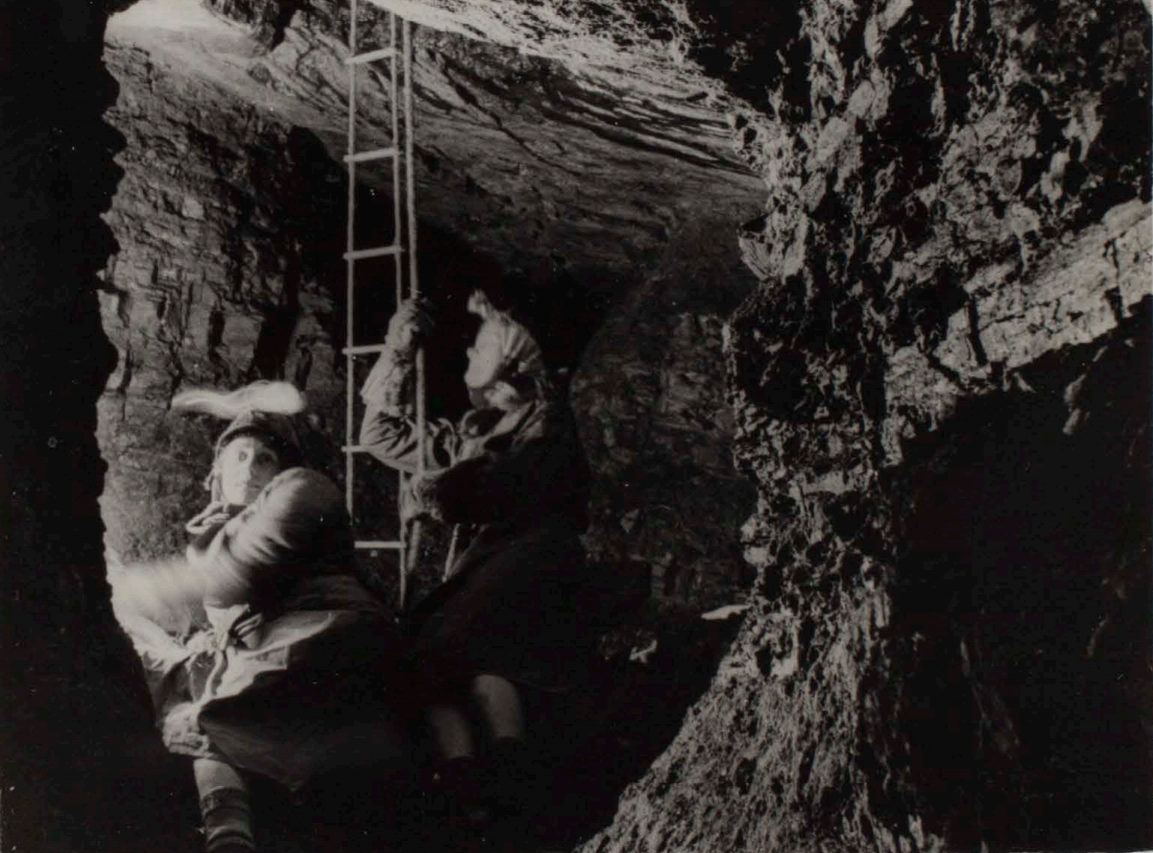 Check out the gallery below containing surveys of shafts explored by the BSA in the 1940's. 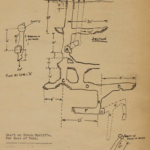 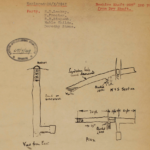 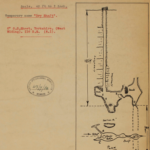 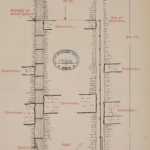 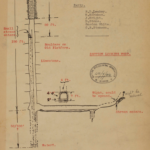 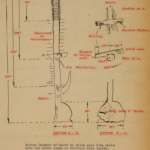 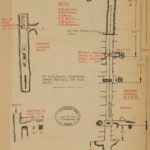 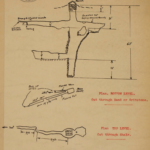 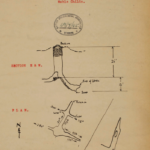 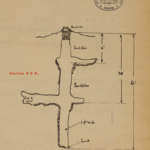 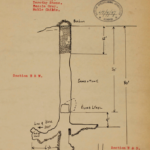 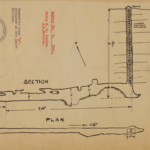 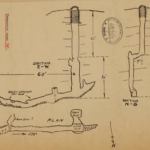 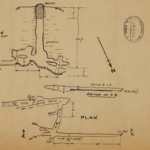 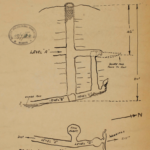 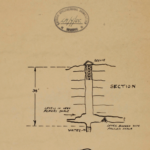 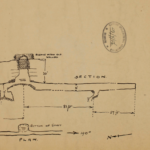 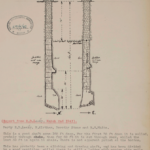