Bowdin's shaft located at Yarnbury was sunk in 1823 to a depth of 50 fathoms or 91 metres to Dukes Level (the Adit Level), and was worked up until 1861. The mine consisted of a horse whim for extracting the rock, as well as a crushing machine next to the shaft with Cornish Stamps used to crush the ore. The crusher was fed from tail water from the Low Grinding Mill a short distance away, and a railway system also linked the shaft to the mill  along with two other shafts including Mason's  and Tonkin's.

Little remains of the mine other than the large spoil heaps that run South of Dukes New Road immediately to the East of Yarnbury. The shaft has been capped with an 8ft concrete plug and the letters EN.1982 DR.RW.TP carved into it. Assumedly the shaft was capped in 1982 but no further information is known about the mine. 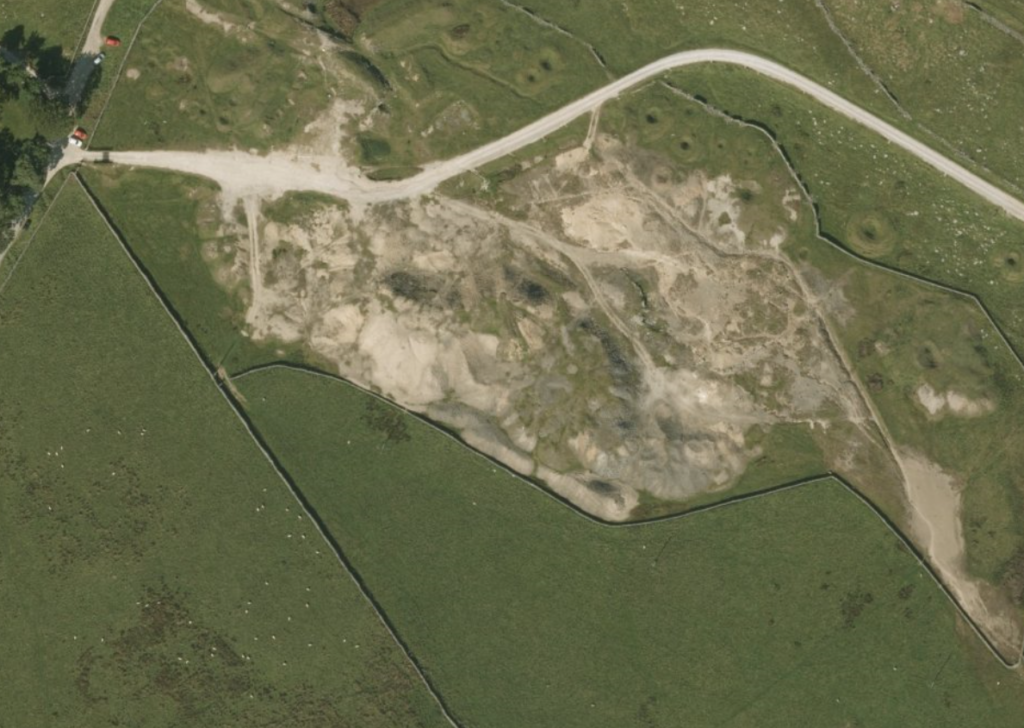 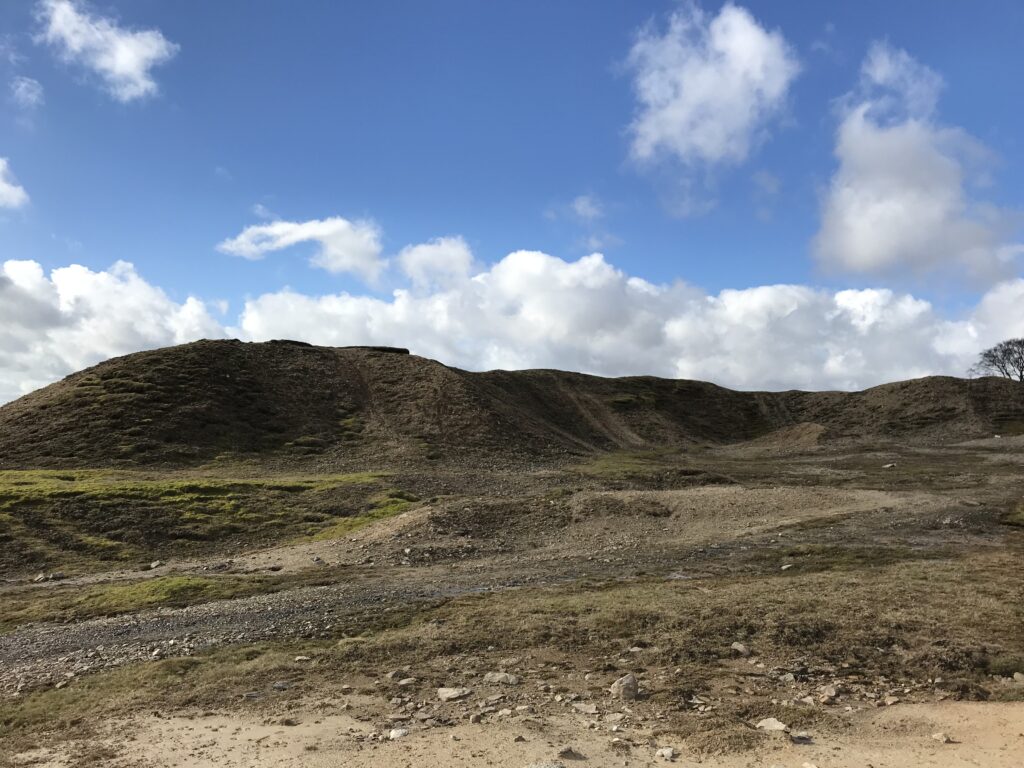 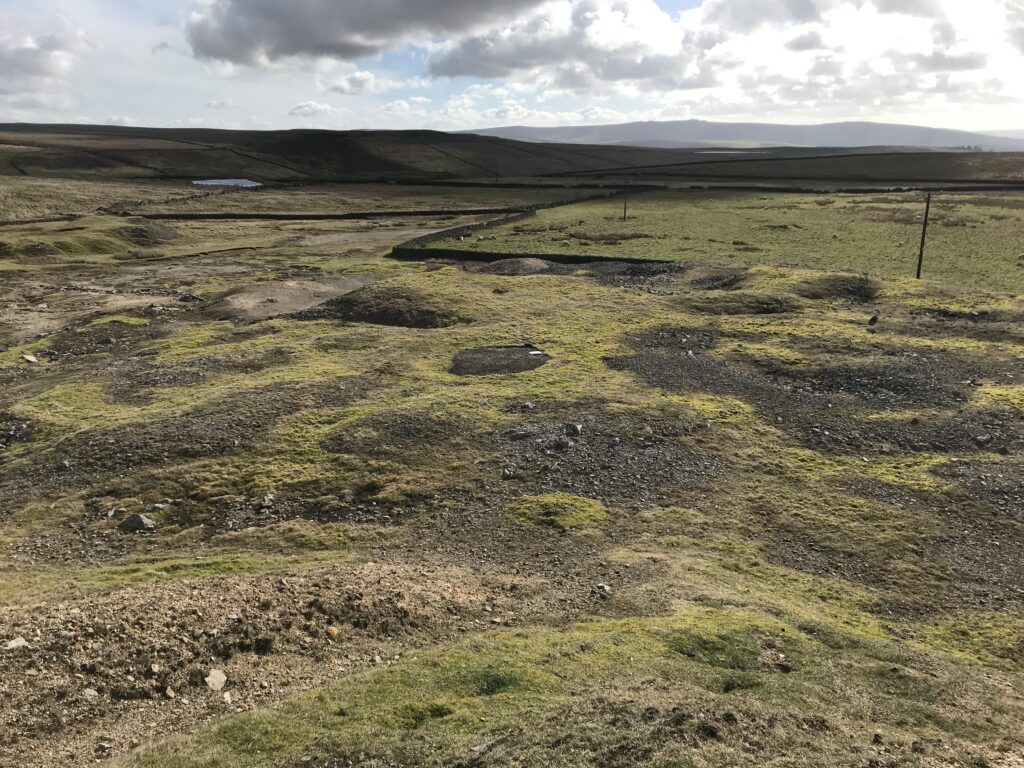 A view from atop the spoil heap down towards Bowdin's gin shaft (now capped). 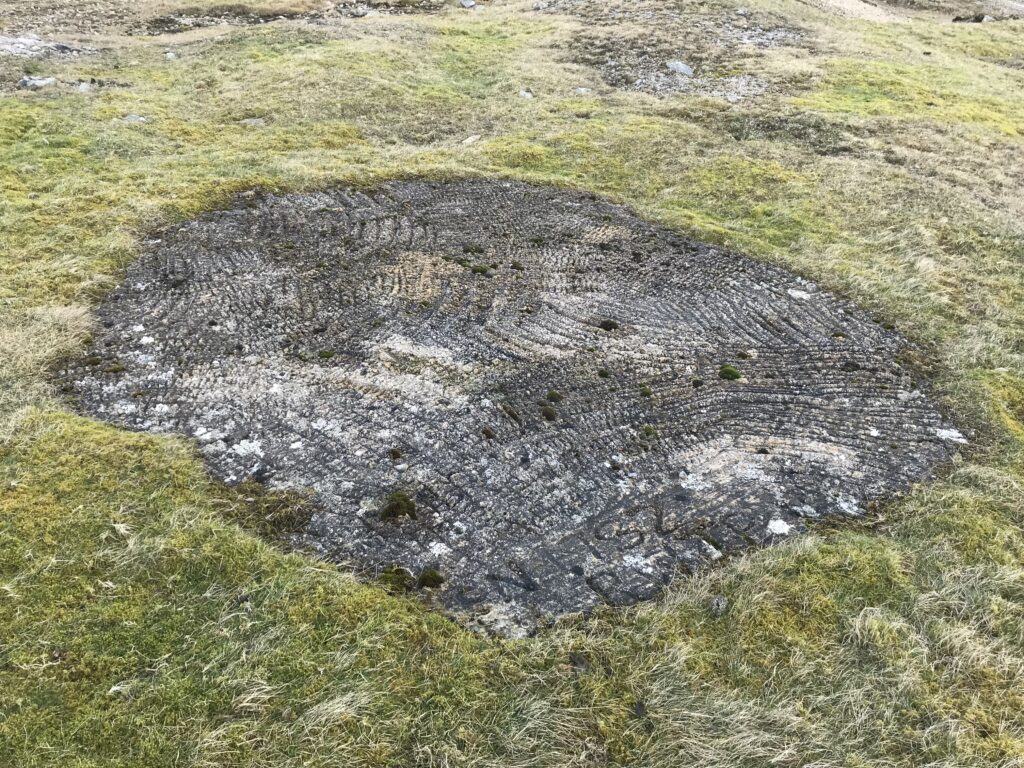 The head of Bowdin's gin shaft has been capped with concrete. Below this concrete plug is a 91 metre shaft. 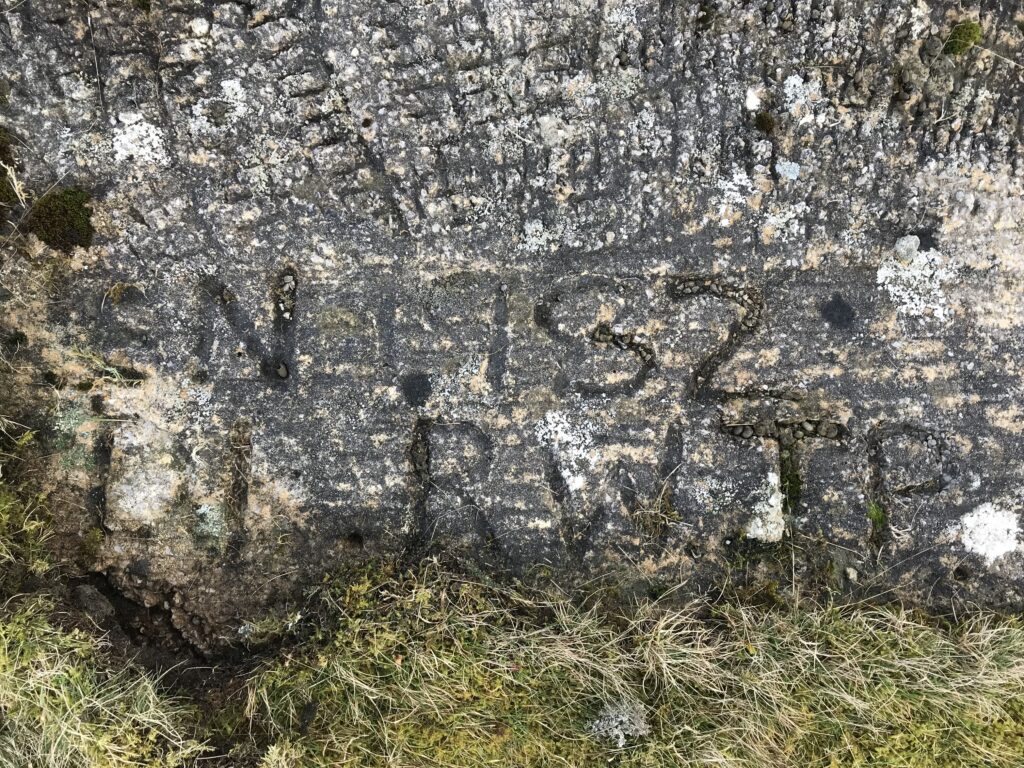 Carved into the concrete plug are the letters EN.1982 DR.RW.TP 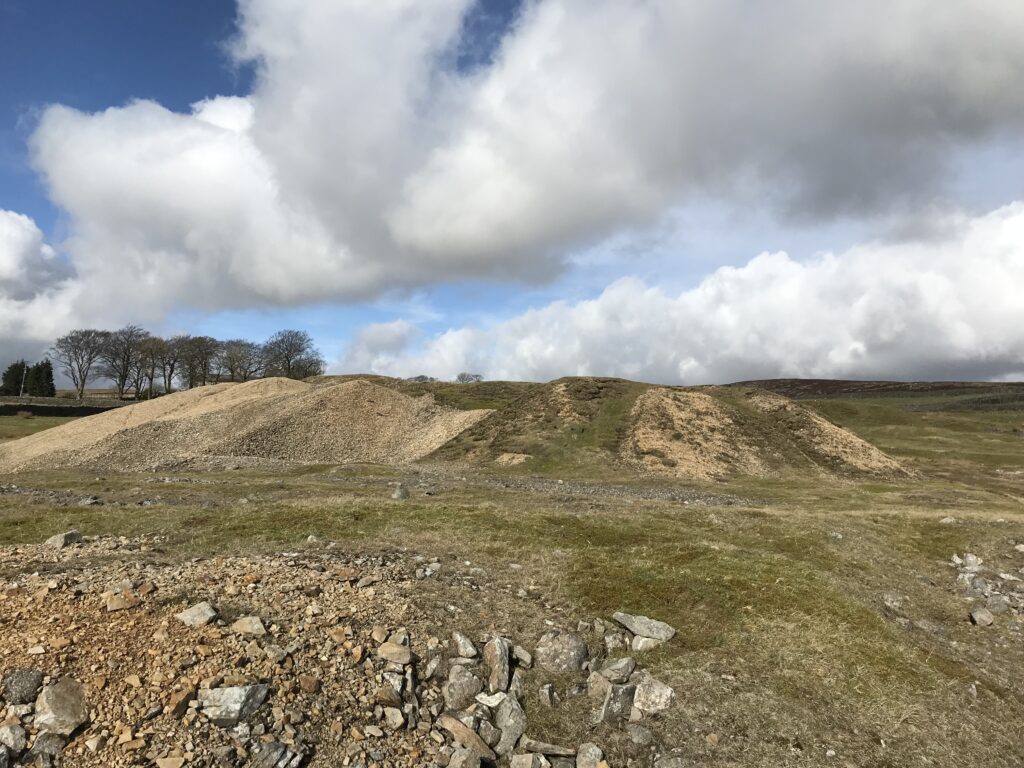 Another view of the spoil heaps